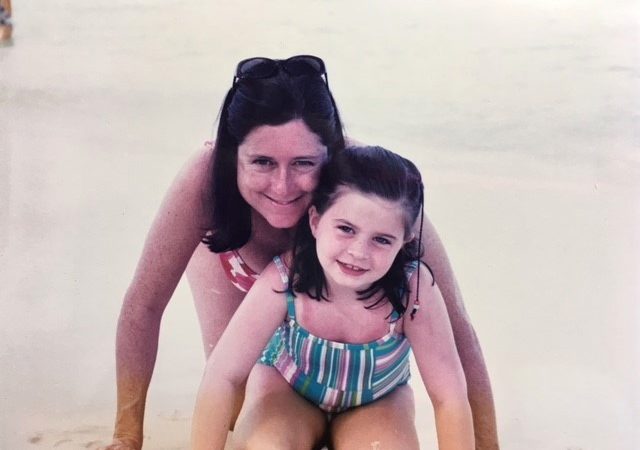 You Should Be A Doctor

My daughter Emma went to Rhodes College to study neuroscience and prepare for medical school. I love telling people she was “pre-med” and a neuroscience major. I usually start with neuroscience. If someone seems too impressed, I add an oh-shucks-comment like, “It’s not that big a deal. It’s just like majoring in biology.” If I get a moderate response, I add that she was pre-med for the full effect. Then I continue to chit chat while my plumped feathers settle.

Generally, I am not a competitive person. I could care less if you win the tennis match or jog in front of me. However, motherhood has been my singular pursuit. I’ve developed the habit of embellishing Emma’s accomplishments in highly competitive company. I remember telling my uncle recently that Emma finished in the top twenty in her second half marathon after he asked me if she finished first. I had no idea where she finished but felt compelled to put her in the running. He wasn’t impressed.

Emma is a thoughtful person and a deliberate decision maker. She rarely waivers once she’s made up her mind. When she told me sophomore year that she decided to be a physician’s assistant instead of a doctor, I said, “Great idea,” because it seemed like a good career choice and I didn’t want to mess with her by probing. My doctor cousin and the doctor she currently works with pressed her to apply to medical school over and over. After her graduation in May, I queried to make sure that her decision was based purely on desire. Not fear or insecurity. She’s solid.

A little part of me wishes I could say my daughter’s going to be a doctor so I could bask in her light. I still work pre-med into the conversation when people ask me about Emma. I make her decision to be a PA sound thoughtful and noble. People still coo and tell me how much they love their physician’s assistant and that they think she is making a smart career choice.

The truth of the truth is that I am incredibly proud of Emma. She began her education at the Atlanta Speech School and worked really hard to overcome her learning disabilities. By eighth grade she was excelling in school. Emma’s also matured from an A focused high school student to someone who doesn’t have to be a doctor to feel smart. I am going to do my best to follow her example. The next time someone asks what she’s up to, I’ll say she’s applying to graduate school. Period.